Here is where the Los Angeles Rams rank in terms of average, best and worst:

Below you will find a Week 5 roundup for the Rams in our consensus 2021 NFL Power Rankings.

Why it's a surprise: In his fifth NFL season, Cooper Kupp has established himself as quarterback Matthew Stafford's favorite target and has exploded to become one of the top receivers in the league. Entering Monday night, Kupp leads the NFL with five receiving touchdowns and ranks third with 431 receiving yards. Kupp has also been targeted a league-high 46 times, catching 30 passes. Kupp was expected to be a top performer in the Rams' offense, but few could have predicted that he would be among the most productive receivers in the league. -- Lindsey Thiry

Let the events of Sunday serve as a reminder to the Rams: If you don't bring your "A" game in the NFC West, you have the potential to get embarrassed. That's what happened in a 37-20 loss to the Cardinals at SoFi Stadium, a game that made the good vibes of the Rams' pristine September feel like they came years ago. Two early turnovers -- one a Matthew Stafford interception, the other a fumble by Sony Michel that set Arizona up near the red zone -- were turned into Cardinals touchdowns, while Stafford and his receivers struggled to find a groove. The normally reliable defense has also encountered turbulence, surrendering 911 yards and 61 points in the past two weeks. The Rams need to adjust on the fly with the Seahawks up next on Thursday night.

Below you will find the weekly NFL regular-season schedule for the Rams in 2021.

The table below are all of the 2021 NFL Draft picks selected by the Los Angeles Rams. 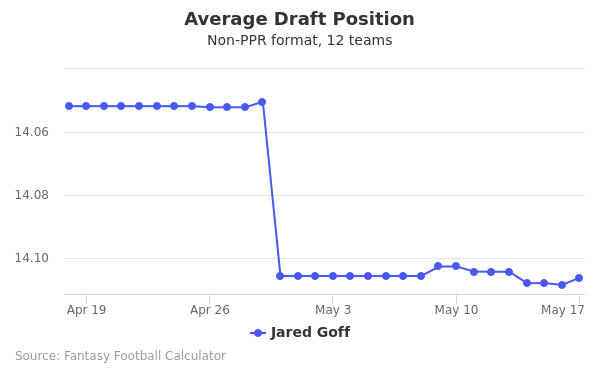